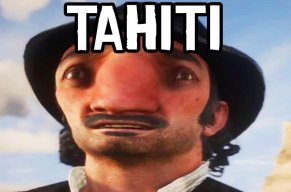 I got a plan to save the server, just have faith, Male, 21, from Kappagang